A former ERYC Councillor has been charged with nine offences of sex abuse. Arthur Hodgson resigned as a Con councillor for the South East Holderness ward in June. 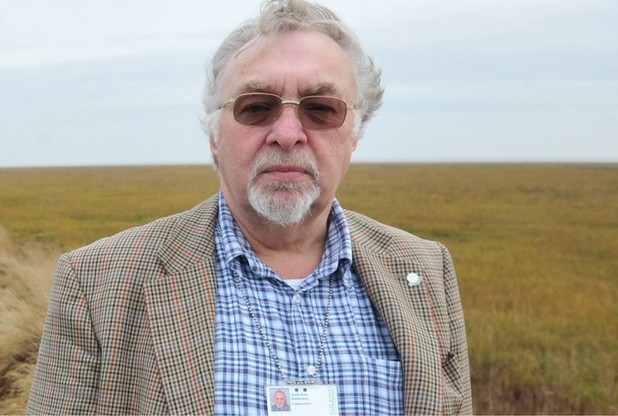 Hodgson has been charged with nine offences of sex abuse. He is due to stand trial at Hull Crown Court next month on nine separate counts of historical sexual assault, seven of which date back to 1970s and 80s.

Seven of the charges relate to three different women who were under 14 at the time of the allegations. Two charges involve allegations that he intentionally touched a woman over the age of 16 in a sexual manner without her consent.

I have been in office less than five months and this is the third Con disgrace.

Which Con is next?

VOTE CON AND YOU WILL NOT BE IN SAFE HANDS.