Posted on October 24, 2016 by andystrangeway

My attention has been drawn to a letter, dated 21 October, sent out by ERYC to residents of Algarth Rise, Pocklington in relation to moss on the footpath.

In the letter ERYC requested residents, whose hedge overlap the footpath and thus encourages moss to grow on the footpath, have their hedge cut.

In my opinion the maintenance of the hedges on Algarth Rise is some of the best in the area. Many of the residents are elderly and employ gardeners. 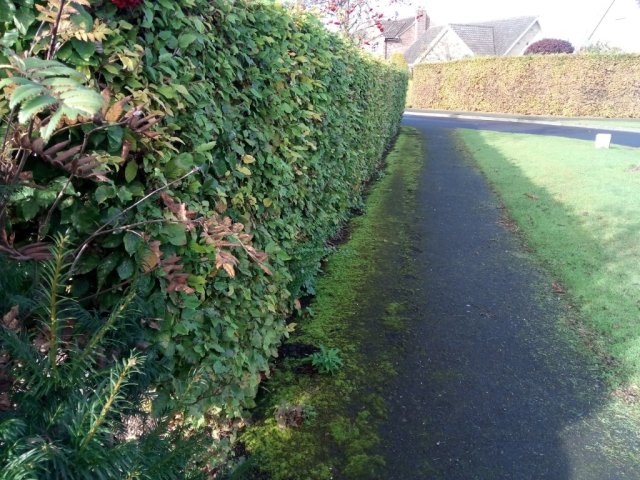 In future I have requested that ERYC do not contact everyone but only contact those where there is an issue. I am sure everyone will agree that the action resembles a full class of school children getting detention because John and David have been naughty.

As the letter caused unnecessary distress to the residents on Algarth Rise I have requested that an immediate apology is sent to residents to prevent further distress.

NB: Update – I have just talked to the officer responsible and it would appear that ERYC have made an error of judgement.

This entry was posted in ERYC, Pocklington. Bookmark the permalink.