Over recent years many have watched their TVs and every night been disgusted by the murder of innocent children in Syria and Yemen. 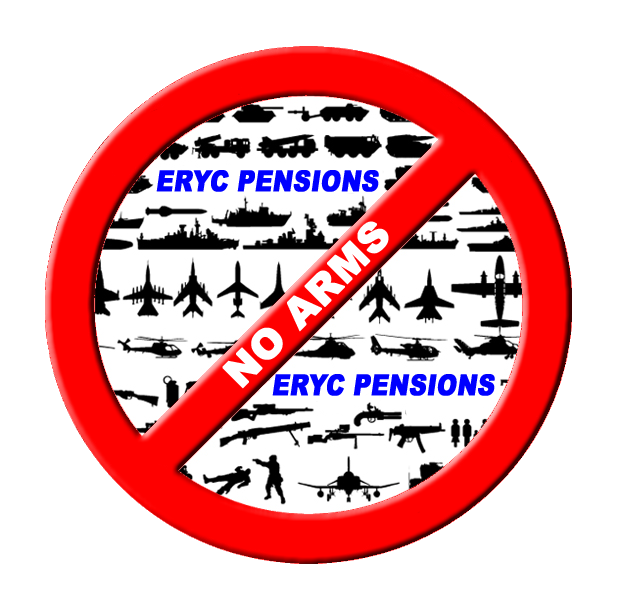 East Riding residents will be shocked to learn that ERYC Pension Committee voted on Friday 17 March 2017 for their Pension Fund to continue to invest in arms.

The following are comments (not word-perfect) that three Tory Councillors made.

We have Tories who believe the manufacture of cluster bombs and torture equipment is acceptable so that we may receive a few extra pennies in our pensions.

I am especially sadden that my fellow Pocklington Provincial Ward Councillor Claude Mole believes we must sell arms to disgusting regimes to enable us to defend our shores.

I will happily hold a public debate with Councillor Meredith, Mole and Wilkinson.

This entry was posted in Conservative, ERYC, Pocklington. Bookmark the permalink.
Loading Comments...