ERYC Issue Tickets For Parking On Own Drive

East Riding residents have received £70 fines for parking on their own driveways. 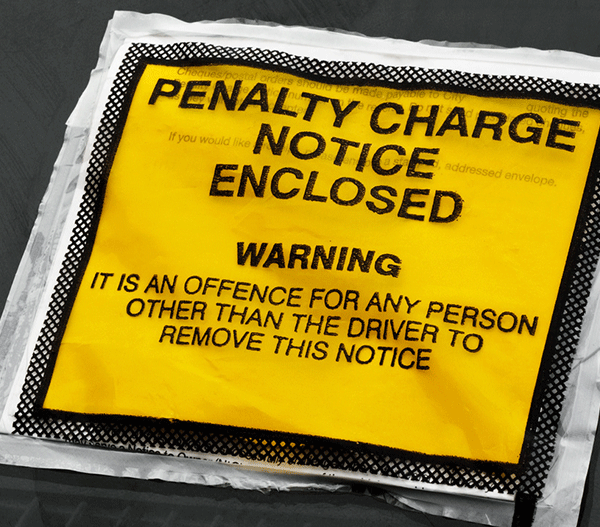 ERYC claim the tickets were issued because one or more wheels were parked “on or over a footpath or any part of a road”.

I do not question the legal point and the problems this can cause to pedestrians and those with disabilities but ERYC must take a pragmatic approach. Surely it is better that 90% of a car is off the road than all of the car is parked 100% on the road?

ERYC are passing major planning applications for Pocklington despite the fact that we are in desperate need of parking. But they are now issuing tickets when residents are attempting to maximise all available space.

As this raises alarm bells I have requested confirmation from ERYC that they will take a pragmatic approach to vehicles parked in a similar manner “on or over a footpath or any part of a road” in Pocklington.

It may be advisable for Pocklington residents to comply with the Council’s position until such time as I have attempted to persuade the Council to adopt a more pragmatic approach.

This entry was posted in ERYC, Parking, Pocklington, Roads. Bookmark the permalink.