Posted on September 7, 2017 by andystrangeway

Shelia Wright of Huggate has registered yet another complaint against me. This time for posting Pocklington Pavement – Collective Incompetence. I stand by my comments – they are fools and nodding dogs. 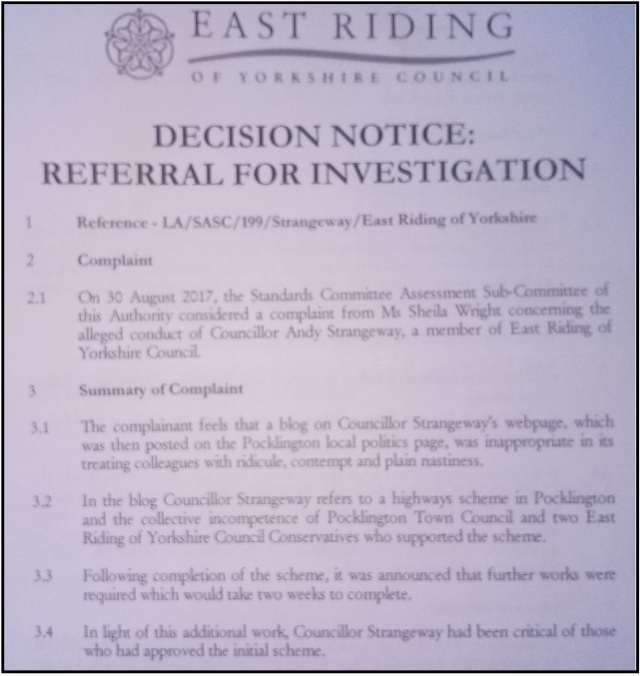 “Everyone has the right to freedom of expression. This right shall include freedom to hold opinions and to receive and impart information and ideas without interference by public authority and regardless of frontiers.”

“Article 10 gives everyone the right to freedom of expression, which includes the freedom to hold opinions and to receive and impart information and ideas without State interference.

ERYC are in breach of British, EU and International law by accepting this complaint against me in breach of my Article 10 rights.

I would like to thank Shelia for her encouragement to republish that which she complains about.

Gateway is made up of Pocklington Town Council Councillors, ERYC Tory Councillors Mole and West and members of the public. Under the banner of Gateway a request was made to ERYC to spend £20,000 widening the Pavement footpath.

The fools that make up PTC and the two Tory nodding dogs supported this. I fully disagreed as only so much money is spent on such projects each year in Pocklington and the money could be put to a better use than widened a footpath to nowhere. An example is much-needed dropped kerbs.

ERYC in their lack of wisdom supported the fools and nodding dogs. The result was a bollard in the middle of a dropped kerb, kerb stones next to the dropped kerb being 20 to 30mm high instead of the maximum permitted 6mm, an exit from the footpath for those in wheelchairs which was not fit for purpose and £20,000 wasted.

I requested and attended a site meeting with the ERYC Enginner who not only displayed anger issues but stated there was no issue. 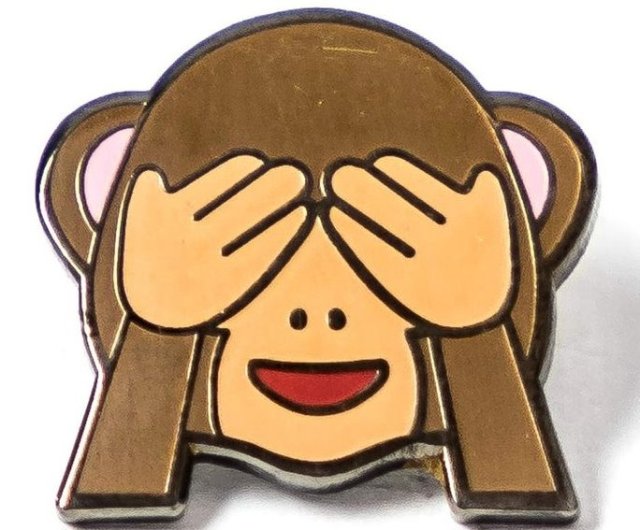 After this I requested a meeting with ERYC Director Paul Bellotti. Paul claimed everything would be put right as part of snagging!

Yesterday I was informed

“The footway works at the Pavement, Pocklington are programmed in to start on Monday 4 September 2017 and it is expected that they will take 2 weeks to complete

A further two weeks of disruption and no doubt this will cost another £20,000. 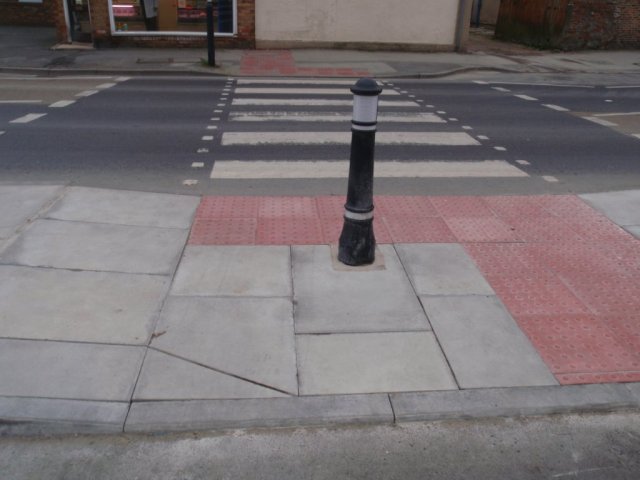 The fools that make up PTC, the nodding dogs who are ERYC Tory Councillors and ERYC officers who are blind monkeys clearly have no common sense between them.

These situations do not happen in the other six Parishes of Pocklington Provincial as each respective Parish Council have councillors blessed with common sense.

This entry was posted in Complaint, Conservative, Pocklington. Bookmark the permalink.