Posted on October 2, 2017 by andystrangeway 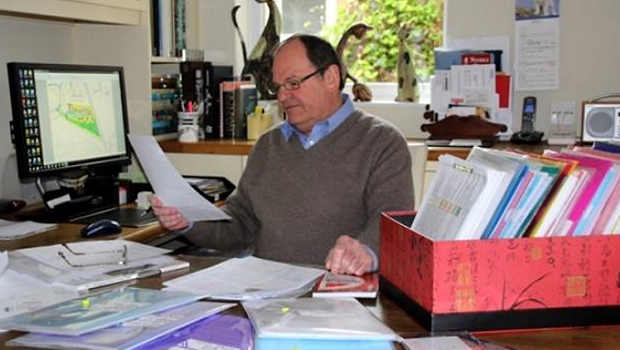 “I note that Cllr. Parnaby in his letter of 29 September 2017 to all members of the council suggested that all those wishing to complain about Cllr. Andy Strangeway`s light hearted comment should contact the Council`s Monitoring Officer and Head of Legal Services, Mathew Buckley.
Is this an attempt by Cllr. Parnaby to divert the workload of the Monitoring Officer away from what should be his primary concern at this point in time when he clearly should be concentrating on investigating the many incidents of serious corruption by the Leader of the Council as clearly identified in my letter to him 24 August 2017.”

This entry was posted in Conservative, Planning. Bookmark the permalink.
Loading Comments...