Posted on October 22, 2017 by andystrangeway

I am grateful to ERYC for informing me of further safety improvements to London Street following our recent site visit. 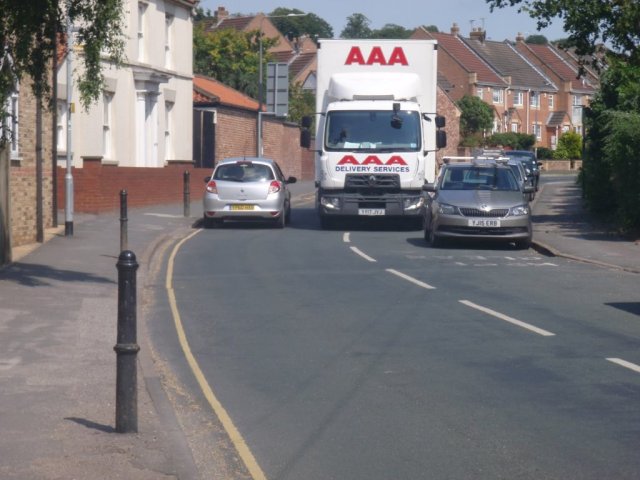 In addition to the previously announced repainting of yellow lines and school slow road markings ERYC have now been confirmed:

I would like to thank those residents who contributed to this process.

This entry was posted in Roads, Schools. Bookmark the permalink.