Posted on October 23, 2017 by andystrangeway

ERYC have confirmed that the solvent based paints recently used in County Hall should not have been. 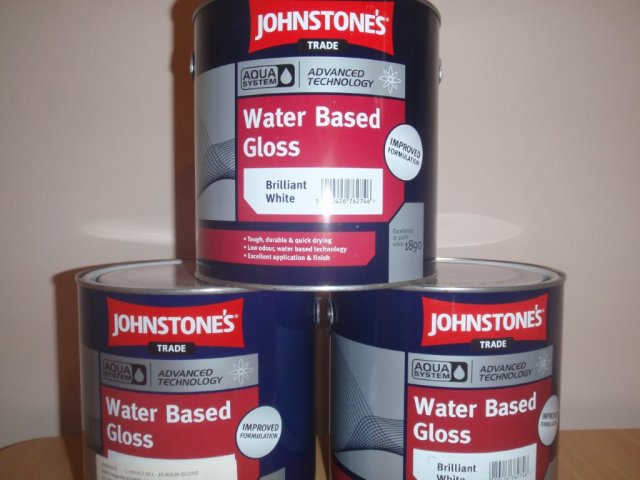 “Thank you for bringing the issue of the painting and decorating contractor using solvent based paints to our attention.

This entry was posted in ERYC. Bookmark the permalink.