Posted on December 20, 2017 by andystrangeway

The East Riding of Yorkshire Council Send Report which I published yesterday would not have come as a surprise to Kevin Hall, ERYC Director of Children, Family and Schools, Pam Allen, ERYC Head of Children and Young People’s Support, Caroline Lacey, ERYC Chief Executive or certain ERYC Councillors as they knew all about the SEND failures. 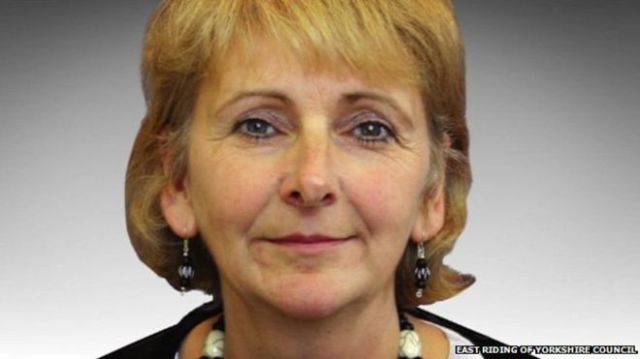 Indeed in a meeting a few months ago with Caroline Lacey and Kevin Hall, witnessed by Independent Group Leader Cllr Barbara Jefferson, I looked Kevin Hall in the eyes and told him I knew about the failures. I stated I knew that he knew and Pam Allen knew as I have seen documents with their names on.

On Friday 1st December a complaint against me was upheld in a Code of Conduct hearing for exposing the failures of ERYC safeguarding. The complaint was lodged by Pam Allen. It was her department which failed as ERYC are communicating with adoptive carers by none secure means.

My “punishment”? The Tory and Labour lackey committee ruled that I should be removed from all committees and not given any confidential papers. This is still to be agreed.

A full recording of the meeting will be published in the New Year.

Two weeks before I leaked the East Riding of Yorkshire Council Send Report there was an attempt to silence me. I am the only Councillor out of 67 who knows what is going on and is willing to speak out.

The report was buried for over two months.

Can anyone smell a cover up and an attempt to shoot the messenger?

Those who kept the failures of safeguarding silent in my opinion are vile.

I have evidence that senior Councillors were also aware.