Posted on January 16, 2018 by andystrangeway

I would like to thank everyone for their kind messages of support. I share a selection below. 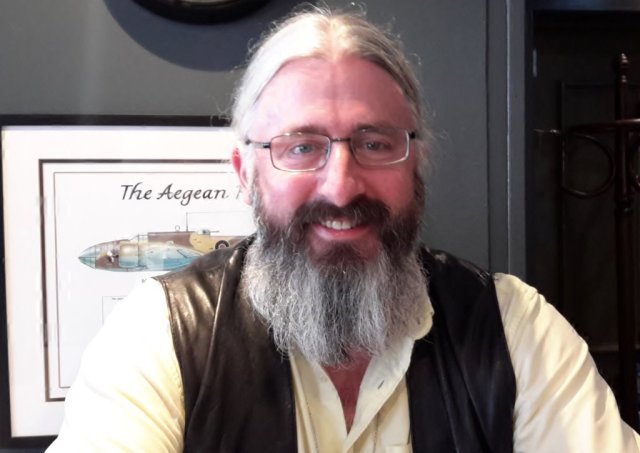 This entry was posted in Independent. Bookmark the permalink.
Loading Comments...