Posted on February 9, 2018 by andystrangeway

At yesterdays ERYC Budget meeting to vote on the Council Tax shamefully only 55 of the 67 Councillors were in attendance to represent their residents. 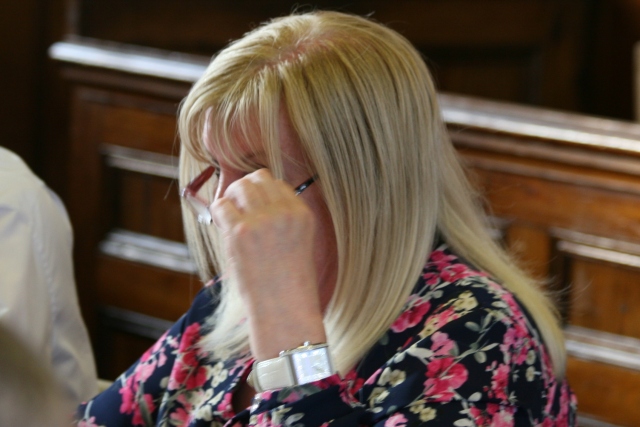 Of those I was the only person to vote against the Council Tax for reasons explained in Voted Against The Budget.

Neither  Goole North nor Minster and Woodmansey residents had any representation at the most important vote of the year.

Possible Reasons For None Attendance