Posted on February 13, 2018 by andystrangeway

For the third time (residents reported issues again this morning) the gridlock on the A166 on the eastern side of Stamford Bridge has been resolved. 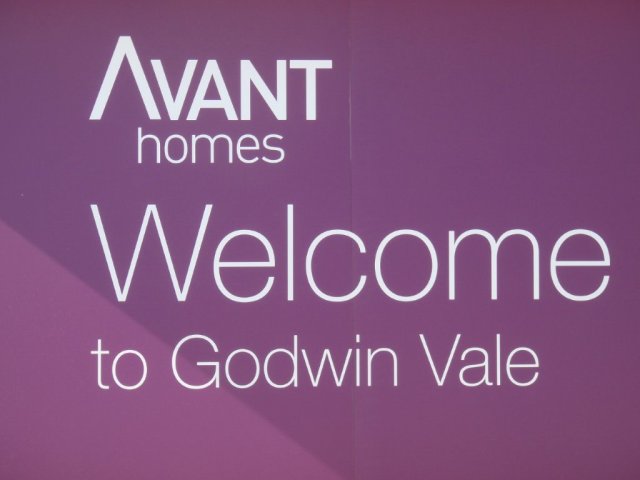 “An officer has spoken with the contractors and the lights will now be manned from 7.00 am to 7.00 pm.  All being well the works should be completed on Thursday or Friday; however, the officer understands that a culvert has been damaged during excavation work (this can happen) and repairs will be required.”

In defence of ERYC officers I would like to state that this has been out of their control and they have addressed the issue promptly every time I have raised it with them.

This entry was posted in Pocklington, Roads. Bookmark the permalink.
Loading Comments...