Over the past few days my various sources within and outwith the Bridlington Golf Club (BGC) have been making me aware of rumours that abound at the 19th hole. 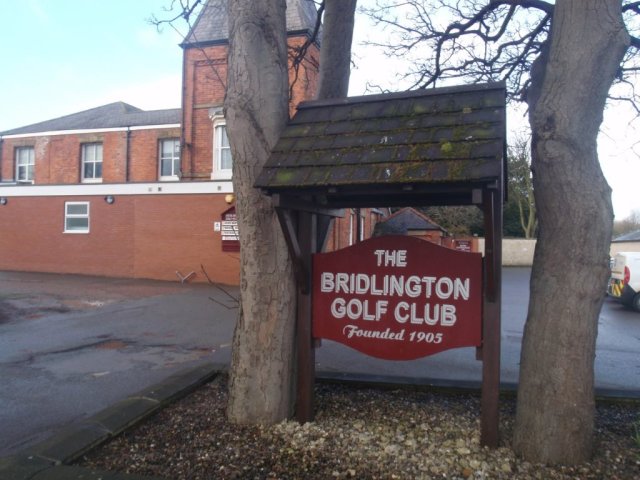 It is alleged that a significant person has withdrawn their support of the Golf Club. I am fully aware who this is.

This fits in with what they profess to have borrowed (£600.000). The name of the Lender appears to be Top Secret.

This “new deal” does not include the valuable 16th hole. Evidently ERYC will retain that parcel of land.

If Rumour 3 is correct this could be the end of the BGC as they owe thousands.

I am very grateful for previous donations which have financed Facebook adverts exposing the conduct of ERYC.

Donations are invited and gratefully received to pay for future Facebook adverts.

This entry was posted in ERYC, Planning. Bookmark the permalink.