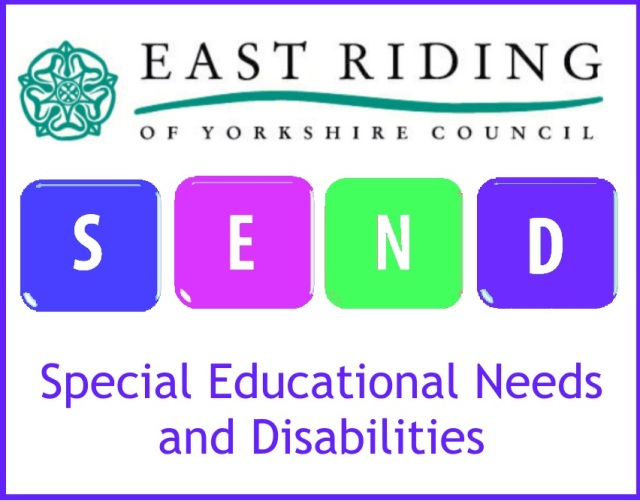 “Child A is 5 years old and has Autism and for almost a year now he has been home educated after I felt I had no choice but to removed him from his previous mainstream setting at School A due to him not being able to cope, making him anxious and aggressive towards himself and peers. It was not fair on him or them if He stayed in that setting. He was segregated most of the time from his peers at break time and lunch due to him not being able to cope, making him lash out at his friends. this will not help his social skills develop, so clearly a mainstream setting is not for him.. He was always in trouble for behaviour he cannot help, for being Autistic, which made him very sad and confused.

Since he has been at home every day he has regressed so much, he has always being violent but it is now so much worse, he has phobias and anxiety and cannot cope around others at all unless it’s family, people he knows and feels comfortable with, and in quiet environments. He Lashes out daily, he is a danger to himself and others and needs constant guidance and supervision which is why I know he needs a special school that can meet his needs. His autism has got worse with age.

I applied for him to go to School B and the head teacher agreed to give him a placement but the local authority have turned it down at panel on academic levels from a ehcp that is 19 months old. He has changed so much in 19 months. His annual review is 7 months over due  (should be assessed every 12 months) and I have had to go through customer complaints  just to get someone to talk to me as no-one ever called back or answered the phone for 3 months. I had no choice but to get help from our local sen consultancy service who are currently on board . Costing me hundreds of pounds every month. If I don’t use the consultancy service who quote laws to the local authority they will never even return  a phone call let alone help us. I first applied for School B in September 2017 but had no reply and no response at all from the sen department who also to this day will not inform me if the consult even went out in September So have recently had to reapply. I am also waiting for the decline letter which they told me has been posted 5 times  and must have been lost in the post 5 times. And informed me that without that letter I cannot appeal. I have asked again this time for the decline letter and again have not received this.

Child A has been out of school almost a year and his low mood is making his aggression worse, he needs help now. A mainstream school and a unit off a school cannot provide the help and therapies that he needs daily and does not have the facilities for a safe space that he needs either. He is far behind his peers in all areas of development and should not be turned down just because he is apparently  academically able. It’s discrimination and I feel very let down by the local authority and angry that they are basing their decision on paperwork and assessments that are 19 months old and he had only been in school just a few weeks when assessments were done. If a special school looked through his paperwork and agreed they can meet his needs then the local authority should have agreed too. The waiting list for an educational psychologist is very long too so he will still be here waiting in a year’s time with an even more so overdue annual review. He needs a school place now. Parental preference is always ignored, my reasons for him needing a special school have also being ignored.

It had taken 12 months for me to get my eldest son another special school placement after the many failings and breeches from the local authority and again hundreds of pounds spent for legal help, now he has a placement in a fantastic special school. And now I am fighting for Child A and I will not stop until he has the school placement I know he needs and would love. He will thrive in a special school and only deteriorate in a mainstream setting. I know many families who are all in the same position as us, and So many children who have been failed, Let down by the local authority.  We’ve all been told lies and no-one knows who to trust anymore. It really does make us all feel upset and alone in this situation.

All children deserve an education, a chance to make friends who are just like them. Instead they’re left, at home suffering daily crying because all they want is a school and to make friends. And their needs are ignored. People need to know what goes on behind closed doors at the local authorities sen dept, the way families like ours are left with no help what so ever, ignored, fobbed off and lied to daily. It should not be allowed to happen. It needs to stop now.”

NB: All names have been changed.

I have informed ERYC Councillors and local media of this case.

In addition I have referred this case, with confidential information, to Caroline Lacey, ERYC Chief Executive and Kevin Hall, ERYC Director of Children, Families and Schools requesting they address the case as a matter of urgency.

All names will be changed.

Once exposed I will:

This entry was posted in SEND. Bookmark the permalink.