I can reveal that over the four-year period between 2013 and 2016 East Riding of Yorkshire Council (ERYC) issued a total of 63 Gagging Orders (Settlement Agreements) relating to school based staff.

Settlement Agreements must not be used in cases that have any safeguarding implications, even if an employee proposes to resign before or during a disciplinary process.

This is because where there may be genuine grounds to believe that an individual is responsible for a breach of safeguarding rules, concluding matters via a settlement agreement would allow that individual to work at another school without any reference to the concern that was raised, which could obviously put others at risk in the future.

A settlement agreement (formerly known as compromise agreement) which prevents the school from making a DBS referral when the criteria for doing so are met would likely result in a criminal offence being committed as the school would not be complying with its legal duty to make the referral.

In a local context 63 settlement agreements could have shocking consequences.

For example: A teacher who signed a settlement agreement may have breached safeguarding at say a Driffield School and could now be working at a Beverley School without the school in Beverley having any knowledge of the teachers past.

Is it possible for there to be 63 school based settlement agreements without safeguarding implications?

Why did Mathew Buckley, ERYC Head of Legal and Democratic Services, allow these settlement agreements to be signed? 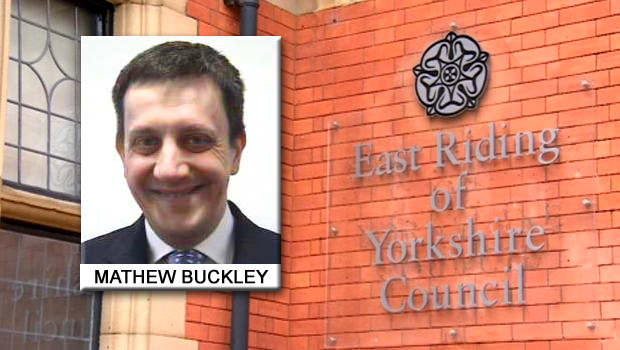 Once again is he corrupt or incompetent?

I have requested Caroline Lacey, ERYC Chief Executive carries out a full investigation into this and refers all 63 cases to the Police to ensure there is no breach of statutory requirements.

This entry was posted in Children, ERYC, Schools. Bookmark the permalink.
Loading Comments...