Posted on October 30, 2018 by andystrangeway

ERYC Director of Environment and Neighbourhood Services, Paul Bellotti, has informed me that “both officers and Councillors have a responsibility to help manage expectations of what can be funded during these times of austerity.” 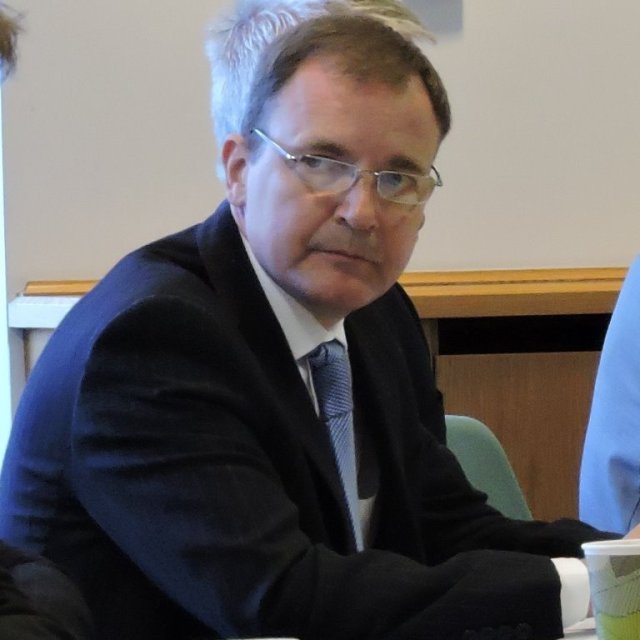 In plain English “we must mislead and state there is no money”.

This waste was approved by ERYC officers and Conservative Councillors who account for 47 out of the 67 ERYC Councillors and put party before resident.

Further more the 47 ERYC Councillors campaigned for the national Conservative Government who are responsible for cutting finance to ERYC.

I would politely suggest to Paul that he should request the 47 Conservative Councillors make a public statement stating they campaigned for the pot holes around East Riding as they are the direct result of Conservative austerity.

I will certainly manage my residents expectations of what can be funded by not wasting resources in the first instance.

Paul, my responsiblity is to undertake checks and balances not to cover up for failure of Conservative policy and that of ERYC senior management. I will continue to do that without fear or favour.