Posted on November 26, 2018 by andystrangeway

Despite the fact that over 800 councillors have signed an open letter from Friends of the Earth opposing government proposals to allow fracking companies to undertake exploratory drilling without local planning applications not one ERYC Labour Councillor signed the letter. 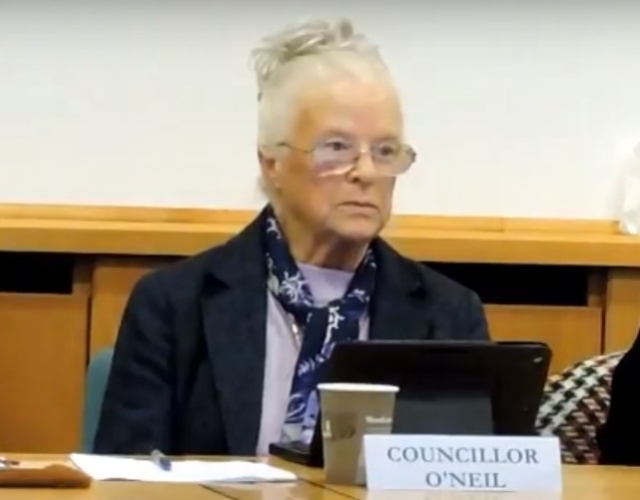 This entry was posted in Conservative, ERYC, Labour. Bookmark the permalink.