Posted on January 10, 2019 by andystrangeway

Residents of The Oval and Denison Road will be delighted to see that ERYC have agreed to my request to remove the bus shelter at the bottom of Denison Road. 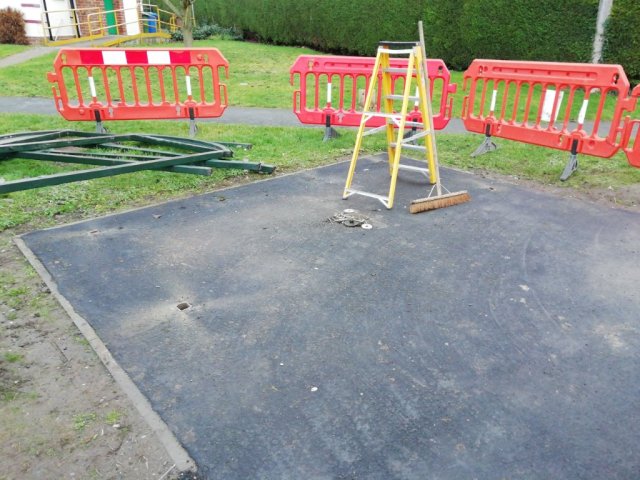 In recent months the bus shelter had become the HQ for anti social behaviour. As a result of which I am informed that even dog walkers and runners were avoiding the area. As only the evening bus to Driffield passed the bus shelter, and even then the bus shelter was not used for the purpose intended, the obvious solution was to remove the bus shelter.

Moving forward this demonstrates that by working together, especially with residents, anti social behaviour can and will be addressed.

This entry was posted in Pocklington. Bookmark the permalink.
Loading Comments...