Posted on February 7, 2019 by andystrangeway

This afternoon I was the only ERYC Councillor who voted against the increase in the Council Tax for East Riding residents. I voted against as ERYC continue to waste finance. 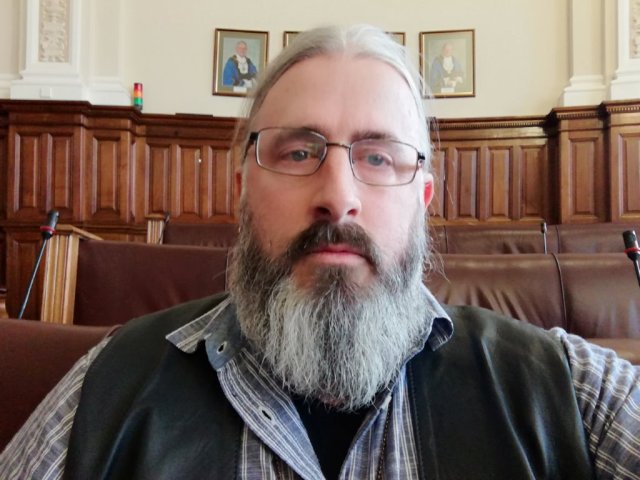 As I believe that ERYC have breached the constitution, prior to the vote I raised the following point of order.

“Madam Chair I request to raise a point of order.

Unlike every other member our officers failed to provide me with hard copy of this draft budget until last Saturday. I opened the envelope on Monday morning this has given me only two full working days to view the hard copy.

It is not the role of a member to chase an officer for hard copy for meetings. It is the role of the officer to ensure all members have hard copy. It is impossible to write notes on a computer screen.

Due to this authority, not only unlawfully, but also in breach of our Constitution, denying my access to confidential documents I was not given hard copy of the draft budget until six weeks after other members received theirs.

It now appears that as of 2018 we make the draft budget public prior to approval. This I was never made aware of.

Madam Chair I raise with you three breaches of our Constitution and one breach of a Statutory Right.

I have only had this draft budget for two working days as such today all Councillors cannot “Collectively be the ultimate policy-makers”.

I have only had this draft budget for two working days. I have clearly not been treated in a fair and even handed matter.

Madam Chair you will be aware that there is a statutory right of individual councillors to information on a “need to know” basis. This has also been breached.

It will come as no surprise to residents  that the point of order was rejected.

Will there be a Judicial Review into the approval of this years Council Tax?

This entry was posted in Council Tax. Bookmark the permalink.