At the beginning of the month I published Prison – Kick Into Election Long Grass noting that there is an attempt to kick the application for a new Full Sutton prison into the long grass until after the ERYC election on 2 May. A month later there is a loud silence from County Hall. Does this confirm my statement will prove correct? 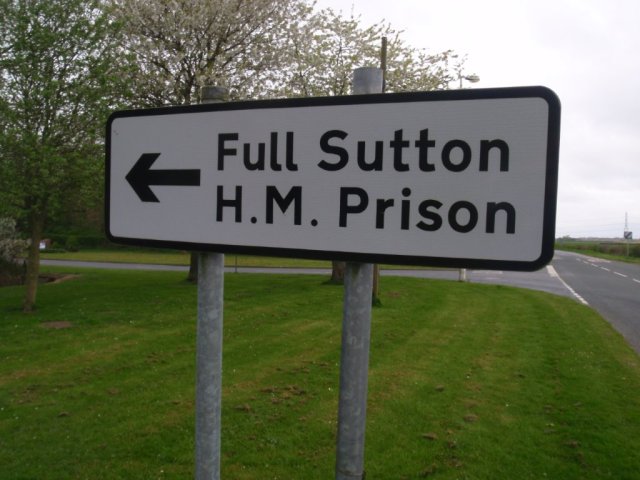 Success via the ballot box by one or more candidates standing against the new prison application would send a very strong message to County Hall.

My position remains unchanged. When it finally does go to committee I will request a refusal.

I am firmly of the belief that the planned new prison will not be built.

This entry was posted in Election, Planning. Bookmark the permalink.
Loading Comments...