Before voting on Thursday I suggest residents read about the ERYC Conservative Councillor who “is working with transport providers into installing a bus stop” despite the fact that there are no buses at said location. 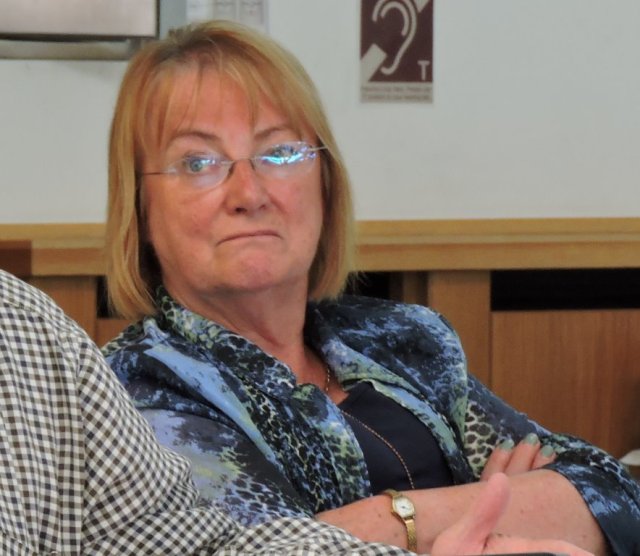 Why would Pocklington Provincial Conservative Councillor Kay West believe a bus stop at Canal Head is a good idea when there are no buses on the route?

Pocklington Town Council (PTC) Councillor Martin Radcliffe is fully aware of there being no buses but suggests that the Town Service bus could undertake a one mile detour:

“currently no buses pass Canal Head but the town service could be re-routed to serve Canal Lane and Canal Head.”

The bus that provides the Town Service is provided by PTC and paid for by Pocklington Council Tax payers.

If ERYC install a bus stop at Canal Head it would be paid for by Pocklington and Pocklington Provincial Council Tax Payers.

Is it pure coincidence that Cllr West and Cllr Radcliffe are neighbours who live at Canal Head?

Or that Cllr West operates a bed and breakfast at Canal Head? 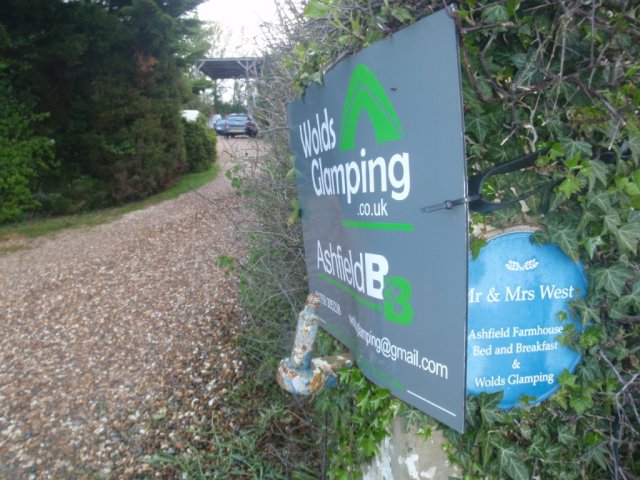 Surely there is no self-interest at play?

I have requested ERYC to refuse this request for a bus stop on Canal Head until such time as there is a need as this is clearly a waste of Council Tax resources.

This entry was posted in Conservative, Pocklington. Bookmark the permalink.