Posted on November 19, 2019 by andystrangeway

Last night with temperatures below freezing I undertook my sixth direct action at Leeming Bar against the overnight parking ban. For a sixth time, Hambleton District Council (HDC) failed to issue me a Fixed Penalty Notice (FPN). 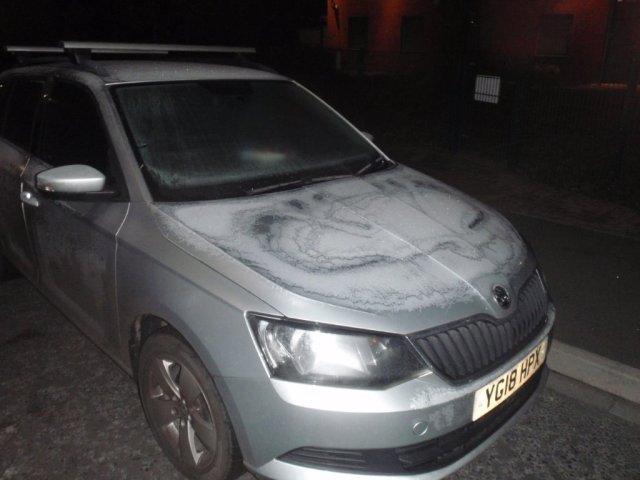 I am of the opinion that certain persons at HDC have conducted themselves in a degenerate manner in their attempts to ban overnight parking.

To distance myself from such conduct, whenever I undertake direct action I will utilise the time to pursue my Buddhist practices.  This will include contemplation, praying and meditation. I freely admit that I may fall asleep while undertaking my practice, as I have done in many Buddhist gompas. 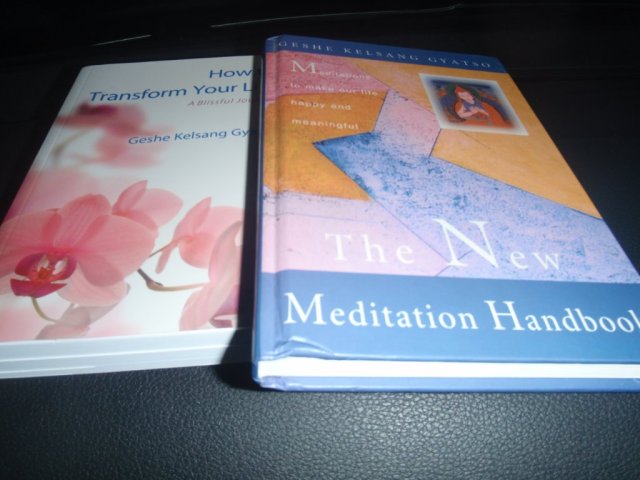 If a FPN had been issued, I would have made a successful appeal against it as: 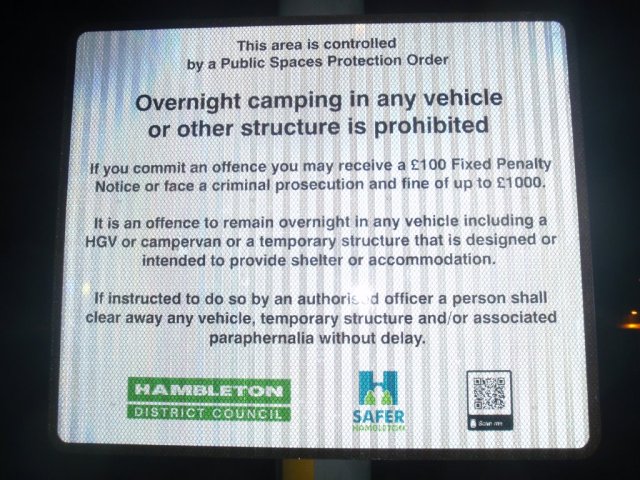 I would like to thank those who have provided information or made a donation to assist with this direct action. I am grateful for and humbled by the support that has been given to me.

Before Christmas, circumstances permitting, I hope to undertake further direct action at both Leeming Bar and the south coast. I will be open to others joining me.

Please do give consideration to making a donation to assist with my costs as without such help future direct action will be restricted.

In essence, the more assistance I receive the more direct action I will be in a position to take.

This entry was posted in Hambleton, PSPO. Bookmark the permalink.