Posted on February 11, 2020 by andystrangeway

Bedford Borough Council (BBC) have a Public Spaces Protection Order (PSPO) in place that breaches legislation. Yet not only is the PSPO fraudulently used to take money from Bedford residents and visitors BBC Officers are giving conflicting information regards a “stopping up order”. 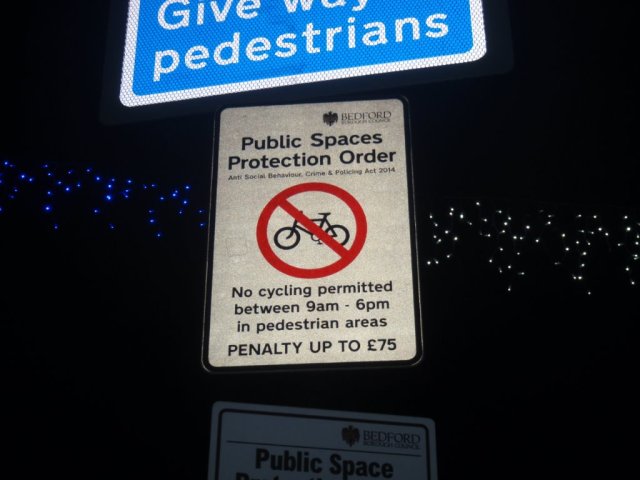 In 2018 and 2019 BBC has issued 2,526 Fixed Penalty Notices (FPN) to cyclists breaching the PSPO banning them from the town centre during the day. 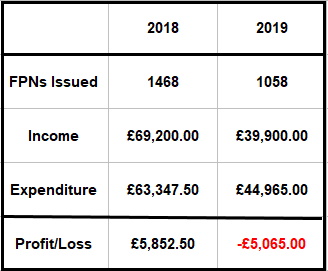 The PSPO banning cycling is unlawful as:

Officers Contradict Each Other

Andrea Bechtle confirmed that Paul Pace is at best mistaken.

NB: A Traffic Regulation Order can only be applied to a Highway.

“A person does not commit an offence by failing to comply with a prohibition or requirement that the council did not have power to include in a Public Spaces Protection Order.”

Given the seriousness of the situation, I have referred the case to Philip Simpkins, Chief Executive Bedford Borough Council to address.

This entry was posted in Bedford, PSPO. Bookmark the permalink.