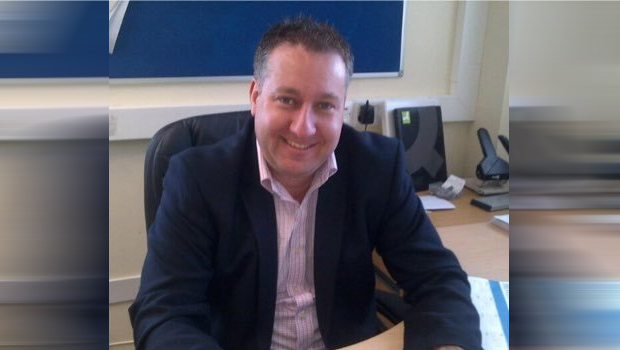 Richard displayed a questionable command of the English language by claiming that my undertaking of one action fell within the definition of unacceptable behaviour under the Council’s Persistent and Unreasonably Persistent Complainants Policy!

When invited to explain how this was possible not only did he decline the invitation and fail to offer an apology he also never had the decency to reply himself. In what appears to typify his conduct and that of SBC it was passed to a faceless Complaints Officer who informed me:

“I refer to your comments below and would state that the  Council now considers the matter to be closed, and therefore has no further comment to make. Kind regards, Complaints Officer”

I do love the irony of “Kind regards”. It gave me a chuckle.

A mutual acquaintance of Richard and I informs me that Richard is now attempting to leave SBC rather hastily by seeking new employment.

I would like to offer Richard my best wishes in his search and politely advise him that in future he does not make false slurs against members of the public that are unfounded and which he cannot substantiate.

I doubt his new employer will have a SBC “turn a blind eye” policy to such conduct of their employees.

As a leaving present for Richard, I share with him my one lawful action that he claimed fell within the definition of unacceptable behaviour under the Council’s Persistent and Unreasonably Persistent Complainants Policy.

All I did was record a telephone conversation.

This entry was posted in Scarborough. Bookmark the permalink.
Loading Comments...