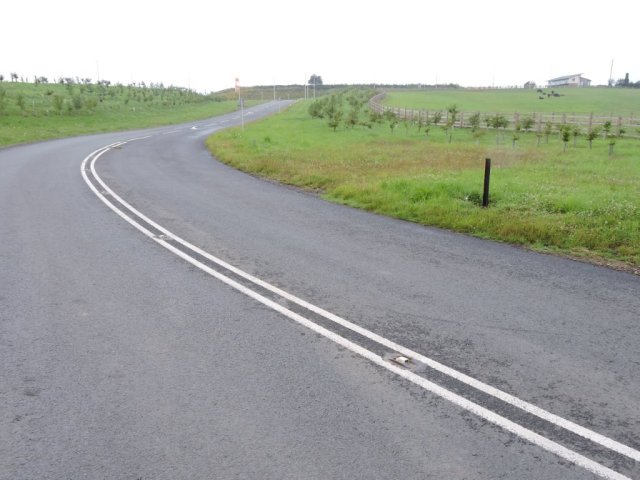 According to the Highways Authority, this NOT a Highway

In an attempt to justify NYCC supporting Hambleton District Council (HDC) unlawfully using a Public Spaces Protection Order (PSPO) to ban overnight parking at Leeming Bar in response to my complaint, Barrie Mason, Assistant Director, Highways and Transportation, NYCC has claimed that the Anti-social Behaviour, Crime and Policing Act 2014 does permit a PSPO to restrict the right of way over a highway as long as the road is not one of those specified in section 65.

The term highway is popularly used to refer to roads, its legal definition covers any public road, track or path.

It was the Victorian Judge John Maynard Byles who coined the phrase ‘once a highway, always a highway’ in the 1860 case of Dawes v Hawkins. This legal principle still holds true, and it remains the case that public highways can only lose this status if a formal ‘stopping-up’ order is applied for and approved by the relevant authority.

The report into my complaint against NYCC for supporting the unlawful PSPO is full of red herrings and this aspect typifies the tone.

NYCC, as Highway Authority, was consulted by HDC in relation to a PSPO for the Highway. But now, NYCC Assistant Director, Highways and Transportation claims it is NOT a Highway!

Based on the statement by Barrie Mason, there can only be three options:

Could I please refer you to the forwarded email, attachments and (LINK)?

I remain hopeful that Option 3 is not the case. As such we are left with one of two options – all the roads covered by the Leeming Bar PSPO are covered by a ‘stopping-up’ order and/or have been annexed by a country outwith England.

As per the Freedom of Information Act, in relation to the public roads covered by the Leeming Bar PSPO, could I please request a copy of:

Could you please confirm that you support the opinion of Barrie and that the roads are indeed NOT Highways in England?

You will be aware that the report to HDC Cabinet stated “the intended purpose and effect of the Order is to restrict the parking of certain classifications of vehicle overnight”.

This entry was posted in Hambleton, Parking, PSPO. Bookmark the permalink.
Loading Comments...