Banned, Not Banned, Banned And Banned

The Leeming Bar Overnight Parking Ban has become a banned, not banned, banned and banned fiasco.

You cannot fail but to laugh at the irony.

Those Behind The Fiasco

It is interesting to note those behind this fiasco that has currently cost the taxpayer over £26,000 yet no FPN has been issued 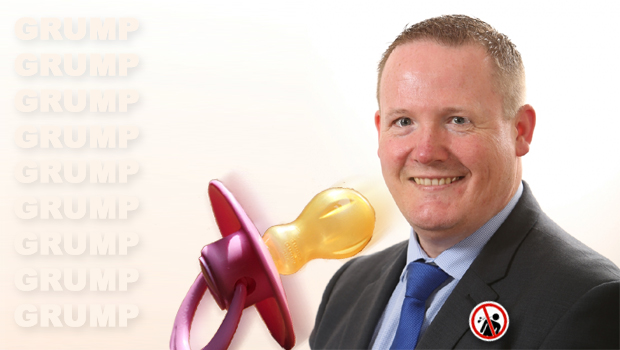 Why are these four gentlemen collectively supporting that which cannot be enforced? Surely they are not attempting to cover anything up?

I invite anyone with information, including documents, in relation to the Leeming Bar overnight parking ban to contact me. This will then be added to the information I already hold to form a more interesting jigsaw.

Perhaps the following may assist:

If you would like to supply any information I can be contacted by either email info@island-man.co.uk or via post: 1A, Holly Close, Full Sutton, York, YO41 1LY

Although not essential it would be useful to include a phone number.

Confidentiality will be respected – I NEVER REVEAL MY SOURCES.

This entry was posted in Hambleton, PSPO. Bookmark the permalink.
Loading Comments...