Posted on November 15, 2020 by andystrangeway

Pocklington residents have voted 89 to 1 against their three Conservative East Riding of Yorkshire Council (ERYC) Councillors. 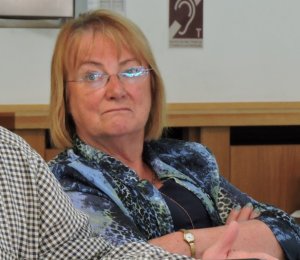 “Do you think our three Ward Councillors communicate, lead and engage with their community”

When the voting got to 89 answering No and only 1 person saying yes our Dean prevented any further voting.

Could this be that two of the three Ward Councillors (can anyone name them?) were PTC Councillors with Mr Hodgson up to last May or perhaps all three are former Mayors?

Better watch out for a full pot in Pocklington!