Posted on January 21, 2021 by andystrangeway

On Monday it was with great amusement that I announced that Scarborough Borough Council (SBC) had put me on the rather crowded SBC naughty table in Lisa Dixon – Back To The Future. 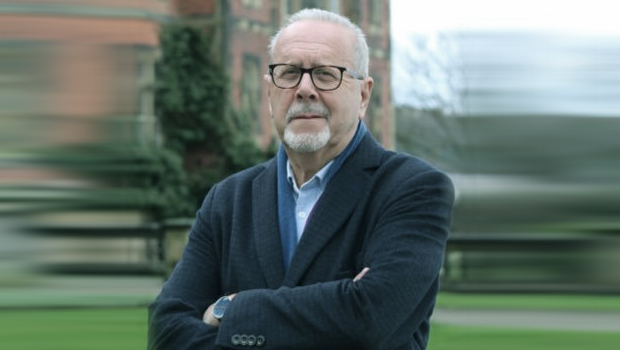 Cllr Steve Siddons, aka Siddons Is A Moron

I can now confirm that in the past few weeks four SBC Councillors have changed Political Groups and yesterday a Motion of No Confidence was tabled in the SBC Leadership of Cllr Steve Siddons.

In addition to this Scarborough and Whitby MP Robert Goodwill has echoed much of what I, three fellow campaigners on the SBC naughty table and numerous Cllrs have expressed.

It would appear that many others also believe Siddons Is A Moron as they hold similar opinions as to the four campaigners. Should we expect SBC Cllrs and the Local MP to be given seats to the naughty table?

Vote Of No Confidence

If the Vote Of No Confidence is carried over the line I expect the naughty table status of the four campaigners to be addressed given the similar position held to those who would form a new administration. 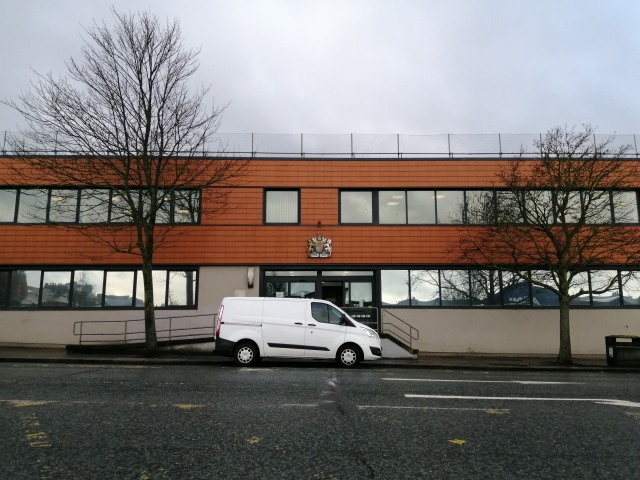 When will we see the first SBC current Cabinet Holder or Senior SBC Officer appear in the building above? How many will follow?

I will give a further response to my SBC naughty table status as soon as I can stop myself laughing.

Don’t you just love incompetent Cllrs and Senior Officers who have no idea how welcome their attempt to punish is?

This entry was posted in Scarborough. Bookmark the permalink.
Loading Comments...