I have known for some time that the East Riding of Yorkshire Council (ERYC) Tory Leadership of Cllr Jonathan Owen is in meltdown. In the public interest, I now share the information I have received from a whistleblower that demonstrates the infighting is escalating.

NB: I offer everyone mentioned a right to reply. 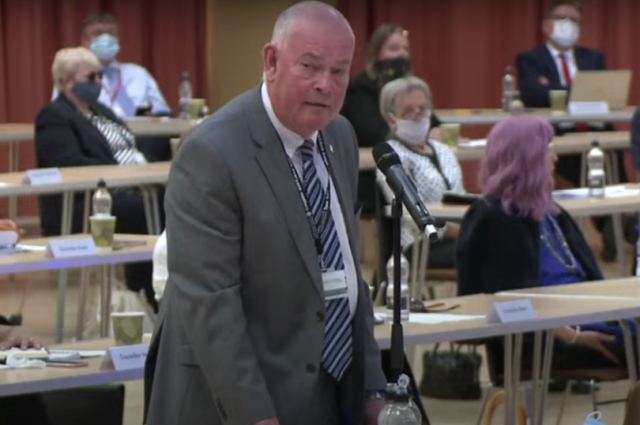 Currently, 47 of the 67 ERYC Cllrs are Conservative. In the leaked emails East Riding residents will read about: 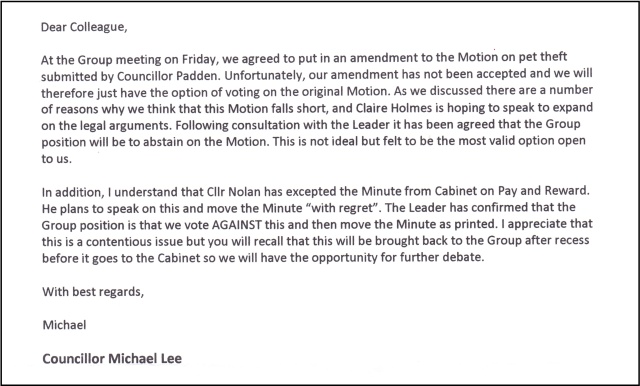 “I feel a bullying culture is becoming the norm” – I have stated this for years and yet the Conservative Party denied it. Now they confirm the fact. 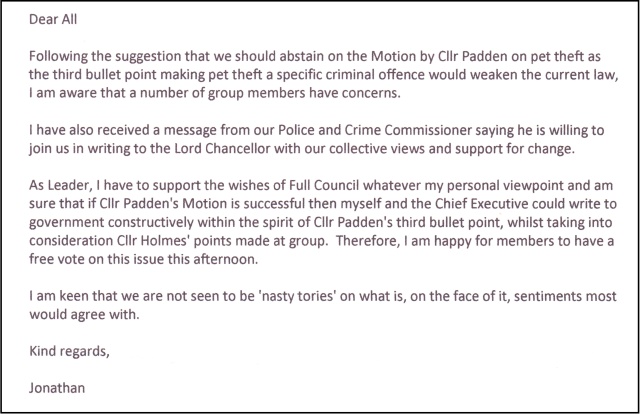 It is notable that Cllr Owen mentions:

To suggest that a motion put before ERYC can have any bearing on a current or future law is delusional.

I recommend that Cllr Owen discusses this with Cllr Holmes who, as a Barrister at law, should be able to offer Jonathan the required advice to prevent future embarrassment.

Residents Before In Fighting

Sadly I expect further evidence of the infighting as it continues to escalate.

I would encourage all current ERYC Cllrs to stop their infighting and do that which they are elected to do – represent the East Riding residents.

Given the Ofsted Report, Planning Fiasco, failure of 48 vulnerable families, and the Environmental Incompetence there is plenty to do.

If you don’t believe I hold the Lisseter Files why request that I share them?

Time will reveal. To do otherwise would be duplicitous! (enough said!)